White Rose University Press has a growing catalogue of books and journals available to access and download. The next wave of titles will be published in 2020/21, and these include: 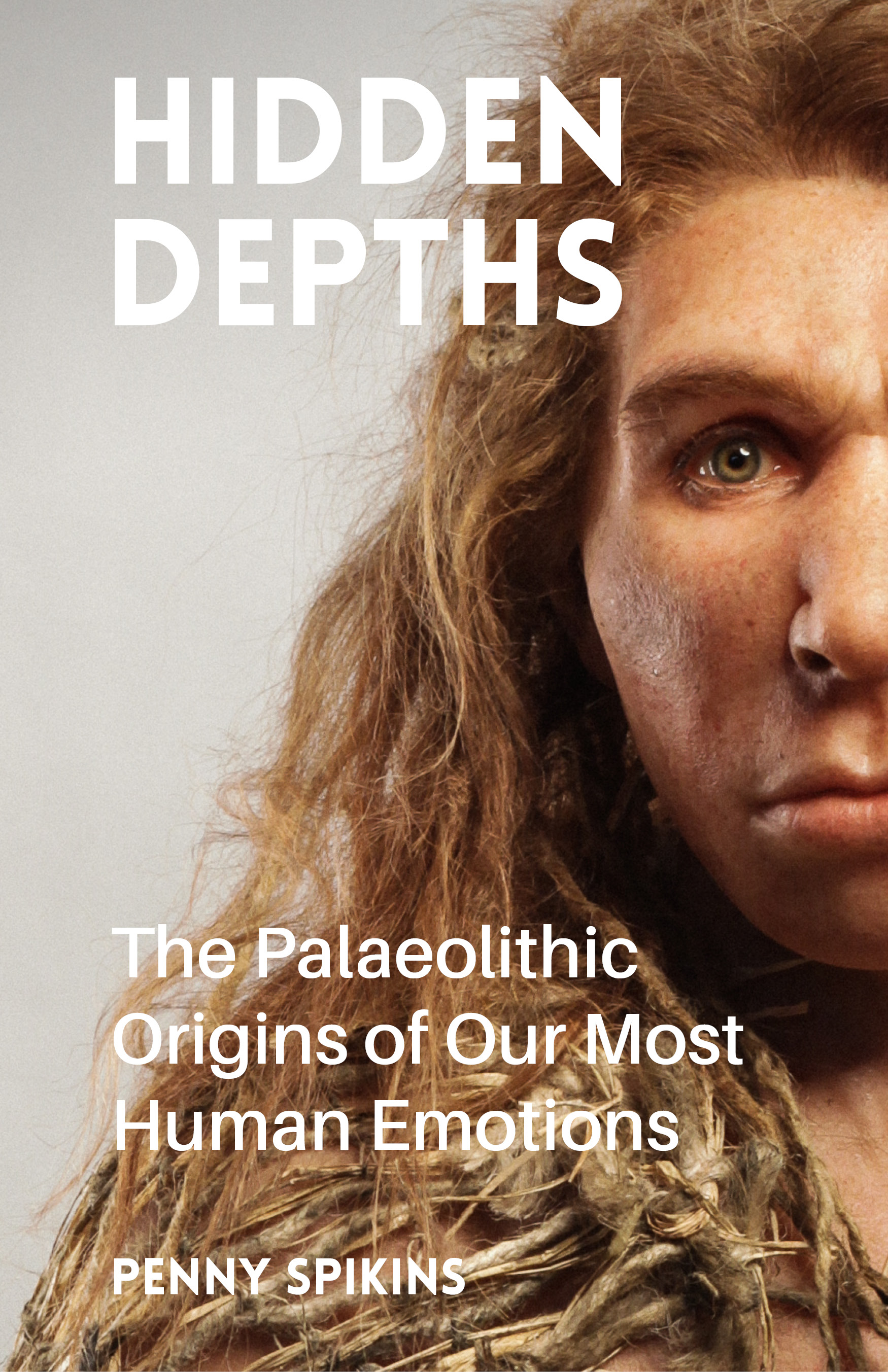 Hidden Depths: the Palaeolithic origins of our most human emotions

Hidden Depths argues that changes in emotional motivations were far more significant in key transformations in human evolution than has previously been appreciated.

The book contends that the origins of our modern emotional minds, including concerns with reputation and emotional sensitivity, lie in transformations taking place thousands and even millions of years ago. Drawing on ecological and evolutionary processes, as well as a detailed consideration of the archaeological record, it considers how two key emotional transitions - an early transition to human compassion and a later transition to human tolerance - laid the basis for our modern social and emotional cognition.

This monograph will be of interest within Palaeolithic Archaeology, Evolutionary Anthropology, Palaeoanthropology and Psychology as well as having wider public appeal within the field of Human Origins.

Lancelot “Capability” Brown was one of the most influential landscape designers of the eighteenth-century. The extent and nature of his influence are, however, fiercely debated. Lack of primary material has hindered attempts to provide a rounded account of the man and his works. Capability Brown, Royal Gardener explores for the first time Brown’s business methods, working methods and European influence. Edited by Dr Jonathan Finch and Dr Jan Woudstra, it brings together a number of perspectives, and throws new light on Capability Brown and his impact on the business of place-making, not just in Britain but across Northern Europe.